Australian Supermodel of the Year competition kicked off for 2017 in Adelaide at Castle Plaza. Contestants walked a short runway before a panel of judges headed by the competition’s founder Jess Davis. Models showed three outits, casual, swimwear, and smart, photographed by Adelaide photographers Paul Campbell and GTStudios. 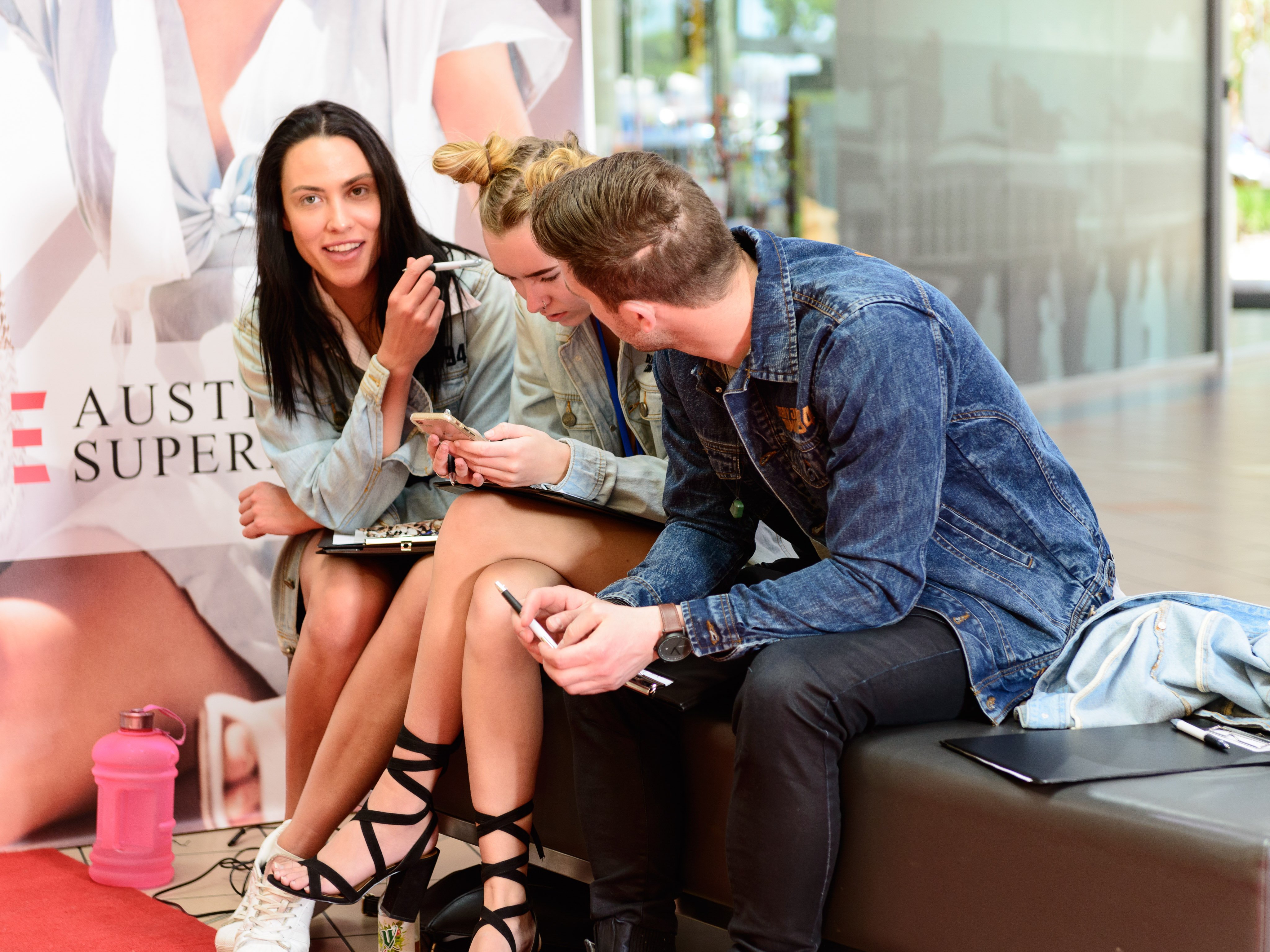 I was privileged to meet with Commercial Photographer  Dave Katague in Adelaide yesterday as he was giving a presentation at Diamond’s Cameras  to our local professional association. Arriving early and taking a seat at the front (always available due to the average person’s preference for a seat at the back), I was able to chat with Dave for 10 -15 minutes as he was setting up.  Dave is the most approachable person on the planet.

His gear consists of Panasonic GH4, now upgraded to GH5 (he is a Panasonic evangelist ), manfrotto 190B tripod, Glidecam HD200, Manfrotto 561BHDV-1, short Rhino slider, and Gitzo G2180 fluid head. And and Edelkrone quick release. **  The tripod and glidecam were the most battered I have ever seen.  If you want to achieve that look, put your gear in a cement mixer with a bag of rocks for half an hour.  I was surprised that he did not have a video tripod, but the 190BPro is relatively light and small, and all his gear fits in a carryon. (I’ve had my 190B for over ten years and it still looks like new.)

He believes the stabilisation in the GH5 is now so good that he frequently goes hand held rather than using the monopod.  You won’t find a slider as short as the one he uses: he got the Rhino guys to cut one down so that it would fit in his carryon. He shoots in 4K and edits on a Macbook.

The first video he showed us was of a barman making an exotic cocktail. Apparently the barman was not enthusiastic about being filmed. He made this particular video to show the hotel managment what he could do in order to win them as a client. This was a video that could easily run as an ad or promo for a major client. The final frame would have been good enough to use as a still in an advertising campaign, perfectly composed and positioned to catch the window light. (He confessed to me that he had used Sunseeker beforehand to determine which side of the building would provide the best windowlight) He then utterly dismayed me by telling us that he shot the video in 7 minutes and edited it in 45 minutes. That 7 minutes included using a slider, moving the camera onto the slider and off again. He would have shot it in a single take and then edited mainly by clipping out and discarding sections, using Adobe Premier.

The video ‘Anna’s Mess’ on his website was one of three he shot in the same day. For setup he used three small IKEA tables, a sheet of clear acrylic from a hardware store, and a sheet of coloured card from an art store. Lighting was an IKEA LED lamp through a scrim. Makes you think, when we are taking two weeks and more to make something really ordinary.

Australian Supermodel of the Year

I was asked to cover the Adelaide auditions for the 2017 ASOTY, at Castle Plaza. Adelaide was the first stop on the ASOTY tour which took in all of Australia in a relatively short period of time. The competition is organised by Australian model Jess Davis. Originally hailing from Adelaide, Jess started modelling at the age of 14, soon landing work in Sydney and leaving Adelaide. It was not long before she was working internationally for well known fashion brands such as Giorgio Armani and Vogue, travelling to dozens of cities in over twenty countries.  Jess started the Australian Supermodel of the Year competition in 2013, and it has since grown to be a major event in the modelling industry in Australia.

For the competition in 2017, Jess and her team boarded an RV to tour Australia, visiting every capital city and many other locations to audition local models. When the tour finished, Jess announced twenty finalists from around the country, who will travel to Bali for the finals.

More photographs from the Adelaide auditions in my next post. 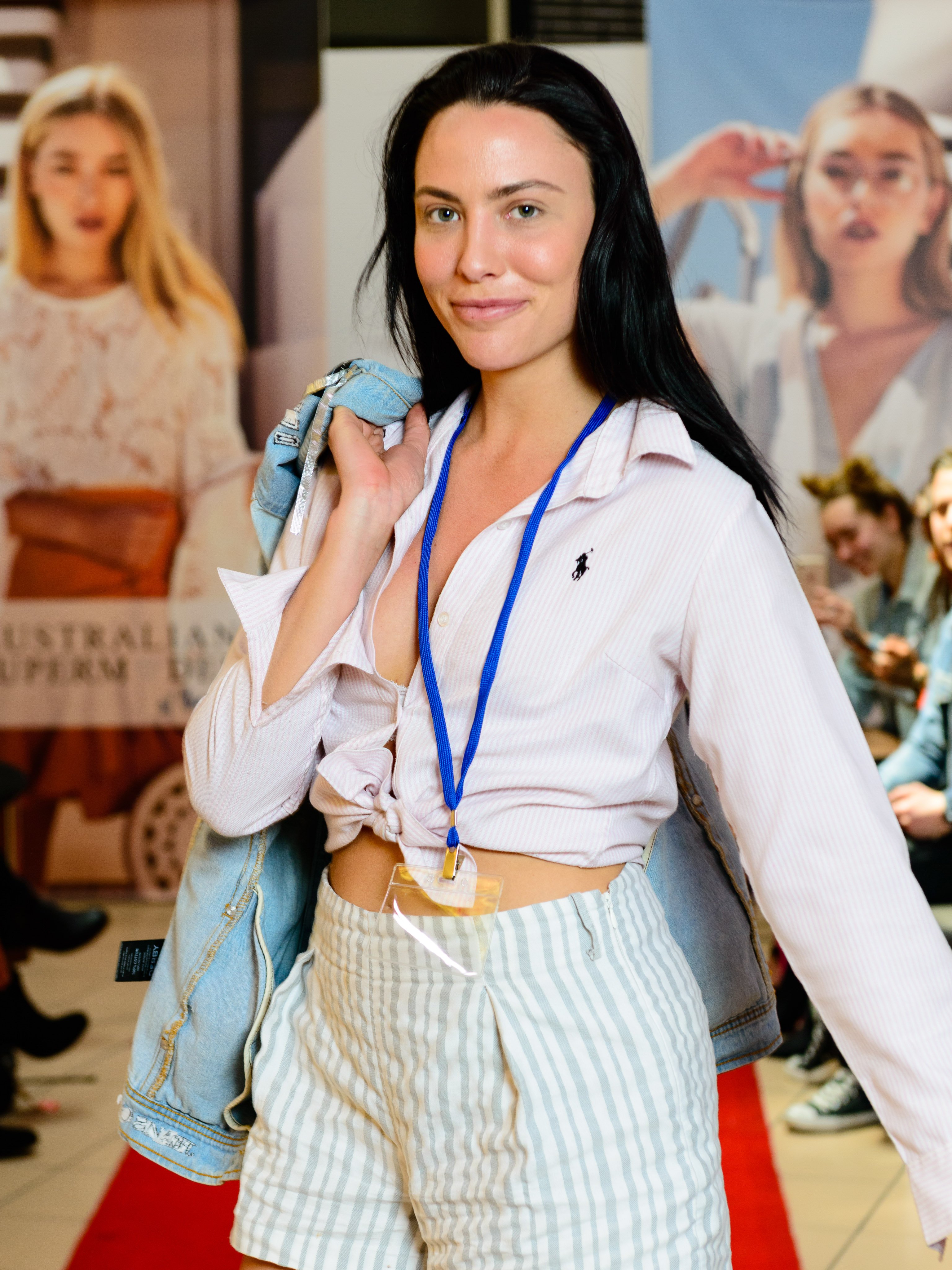 I was asked to do some shoots with individual contestants before the Adelaide ASOTY2017 auditions. Unfortunately there was only time to arrange three shoots, for the models Britt Gallasch, Hannah W and Jenna Mai. Here are a selection of photos from the three shoots. 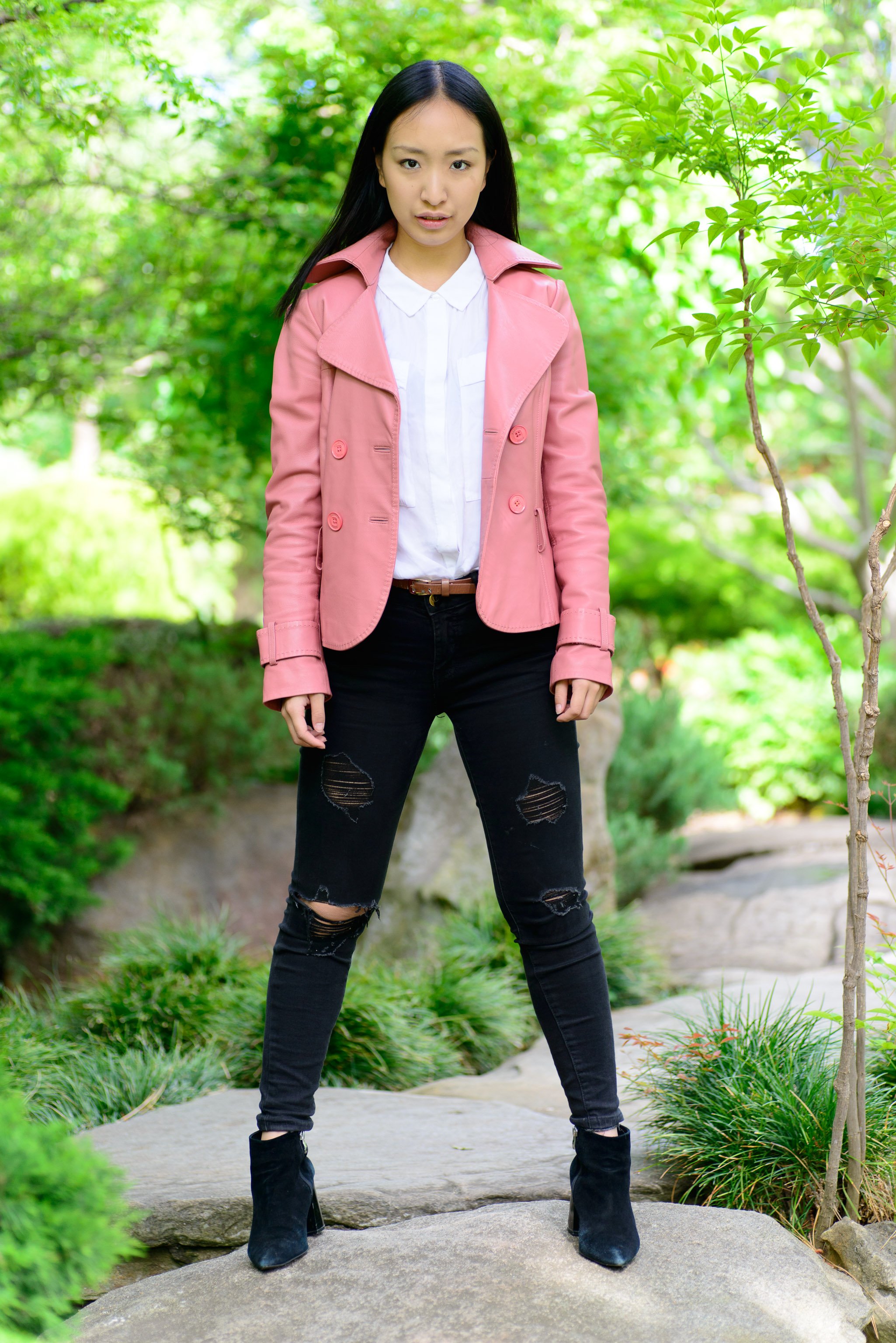 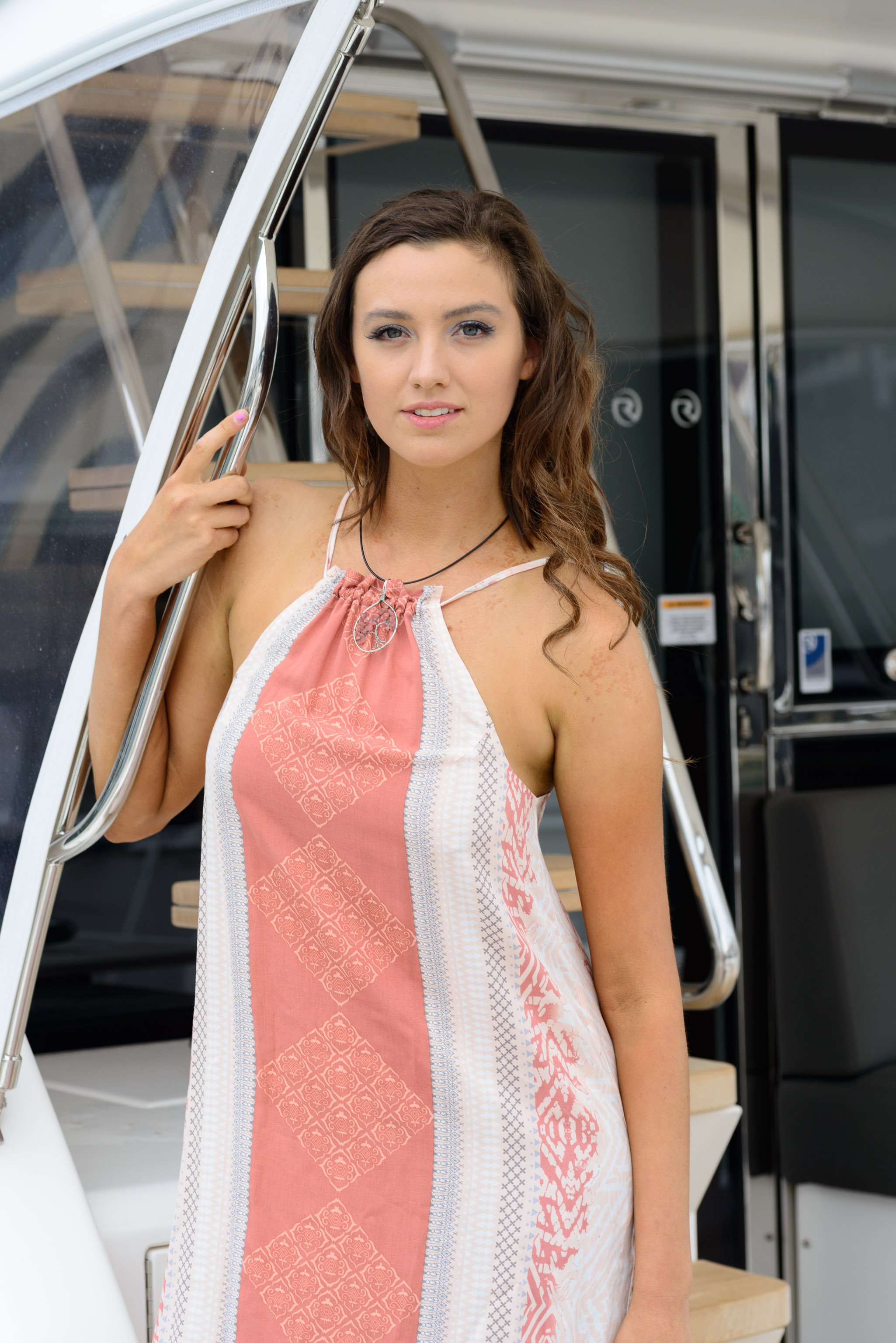 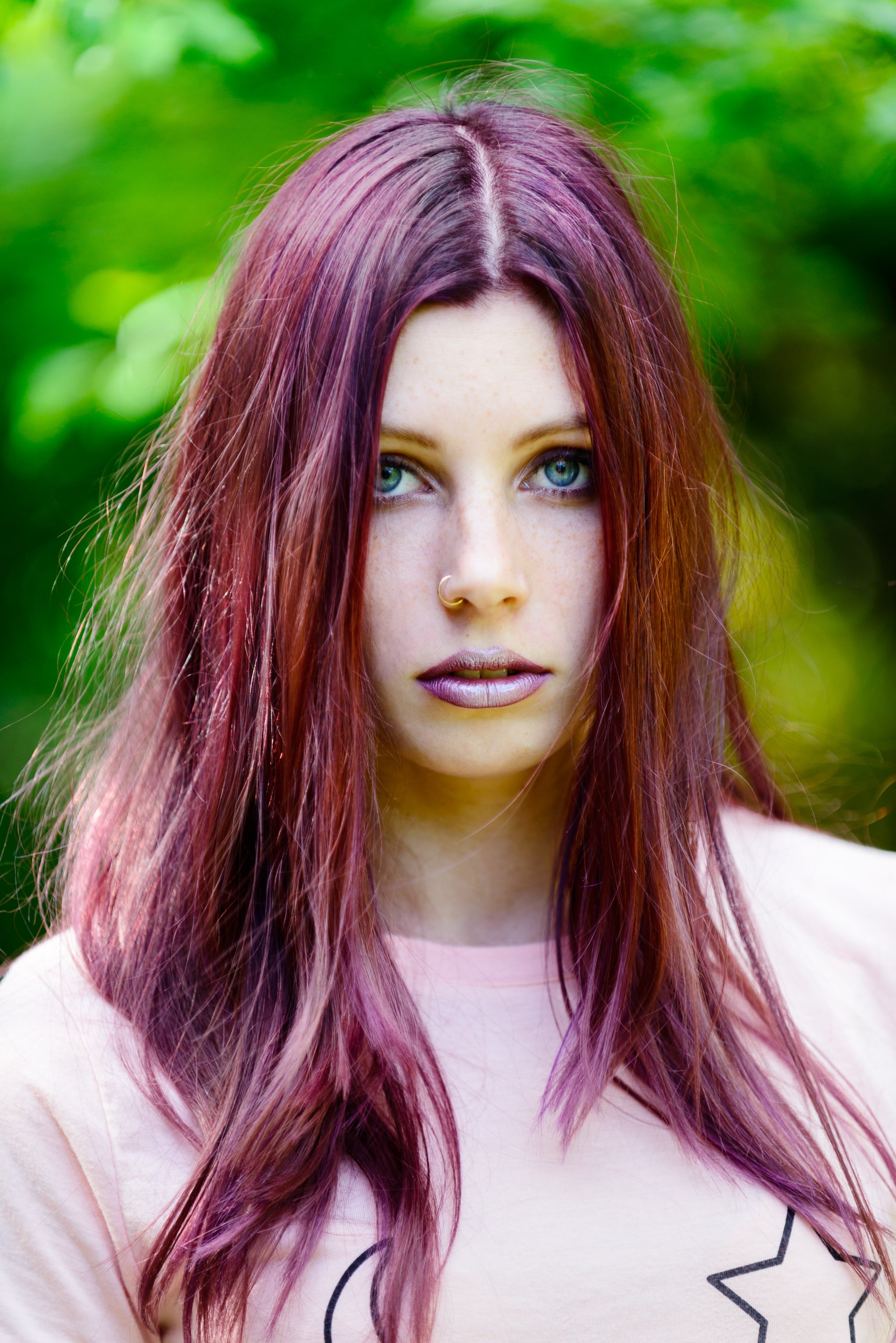