Arthur Conan Doyle, the inventor of Sherlock Holmes, once believed there were faeries at the bottom of his garden. If he had met Amy Caldwell, he would have believed in elves. Amy is a work of art in the purest sense, artwork that is continually evolving, trying to find its true form. So far, I have shot with Amy only once but she is truly worthy of a mention here.

The image here is one of my favourites, not just of Amy but of all  my images. shot on film on a 40-50 year old Hasselblad, Amy has effortlessly captured the eye of the viewer, who is yet to appear. The pastels created by Kodak’s Portra film are to die for.

The camera used here was a Hasselblad 500CM from around 1970.  At that time this camera was the tool of the professional, and the cost way beyond anyone else. Today, the few remaining working examples are highly prized but still much cheaper than the equivalent. The camera is one hundred percent manual. No autofocus. No auto exposure. Not even a built in exposure meter. You have to wind the film on after each shot, and there are only 12 exposures on a roll.  Using it really concentrates the mind on the task in hand. 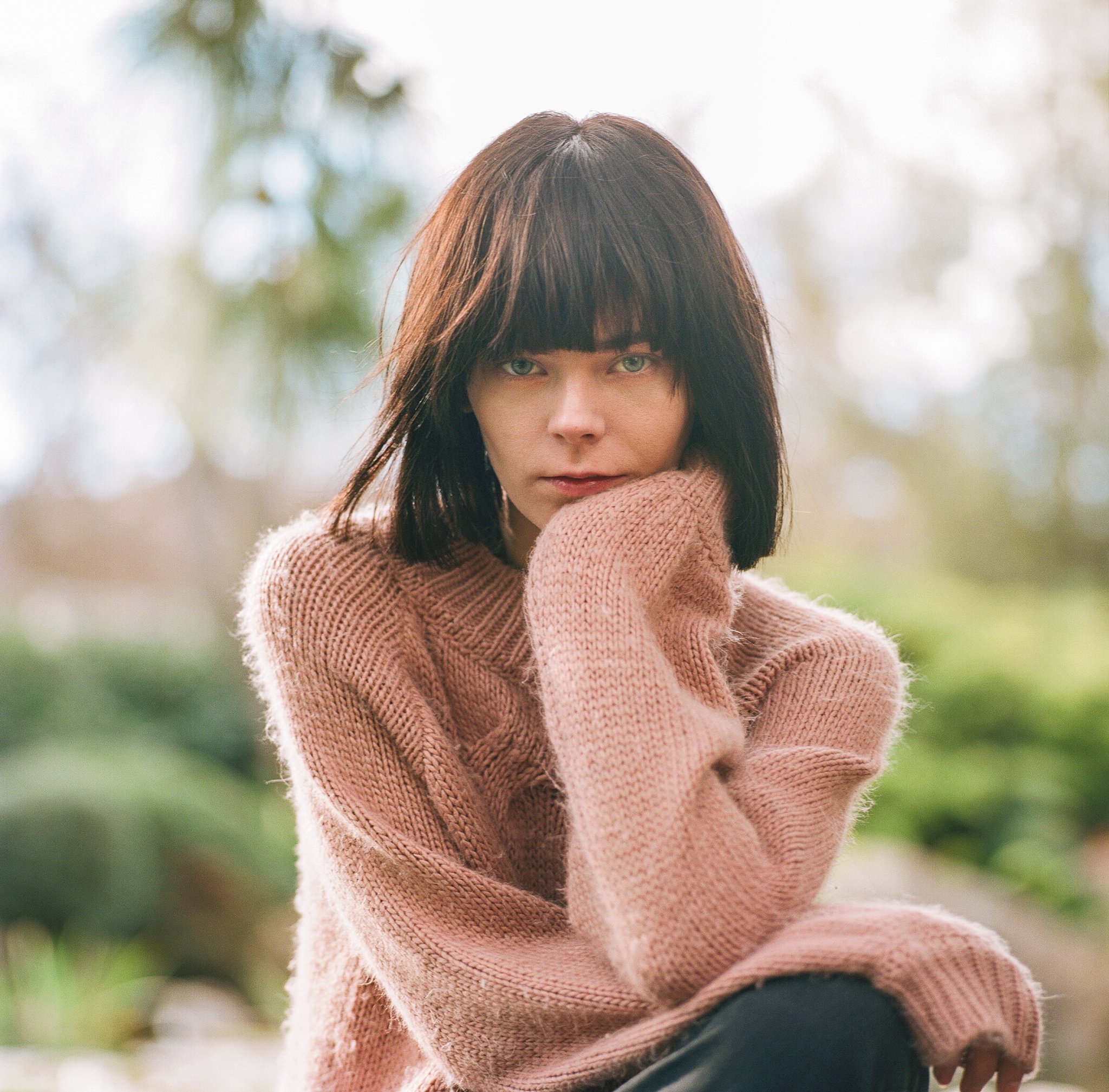 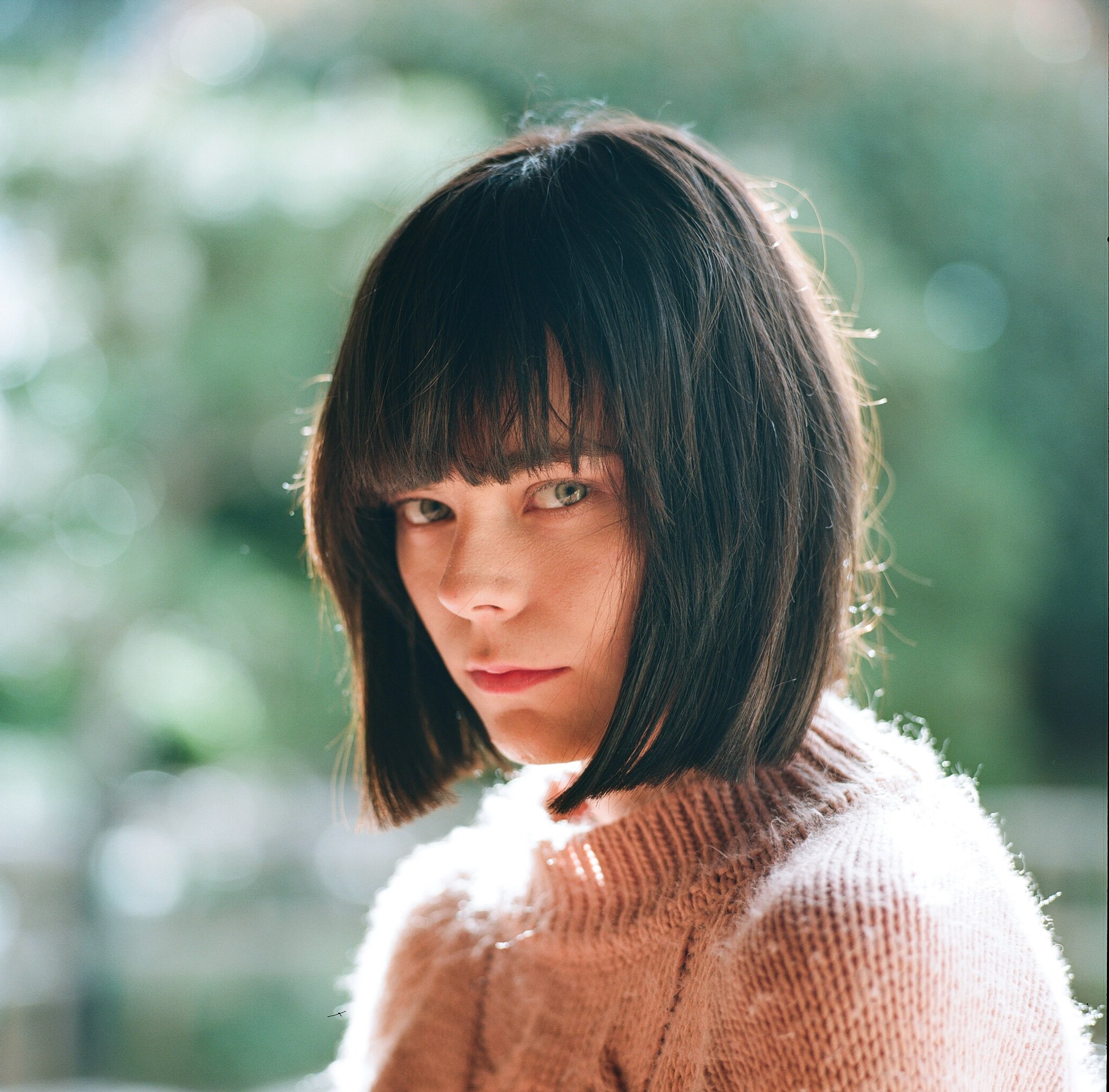 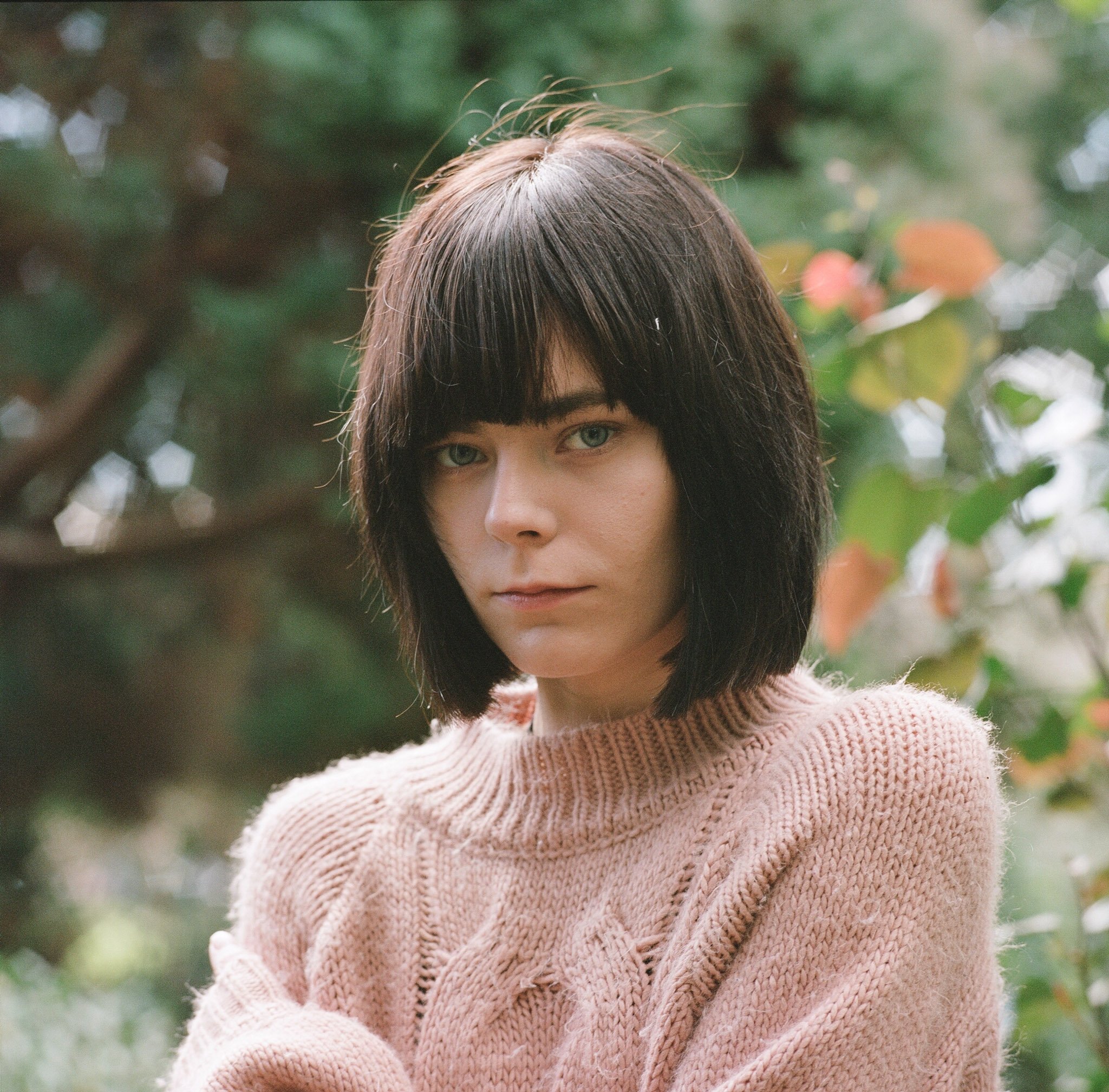 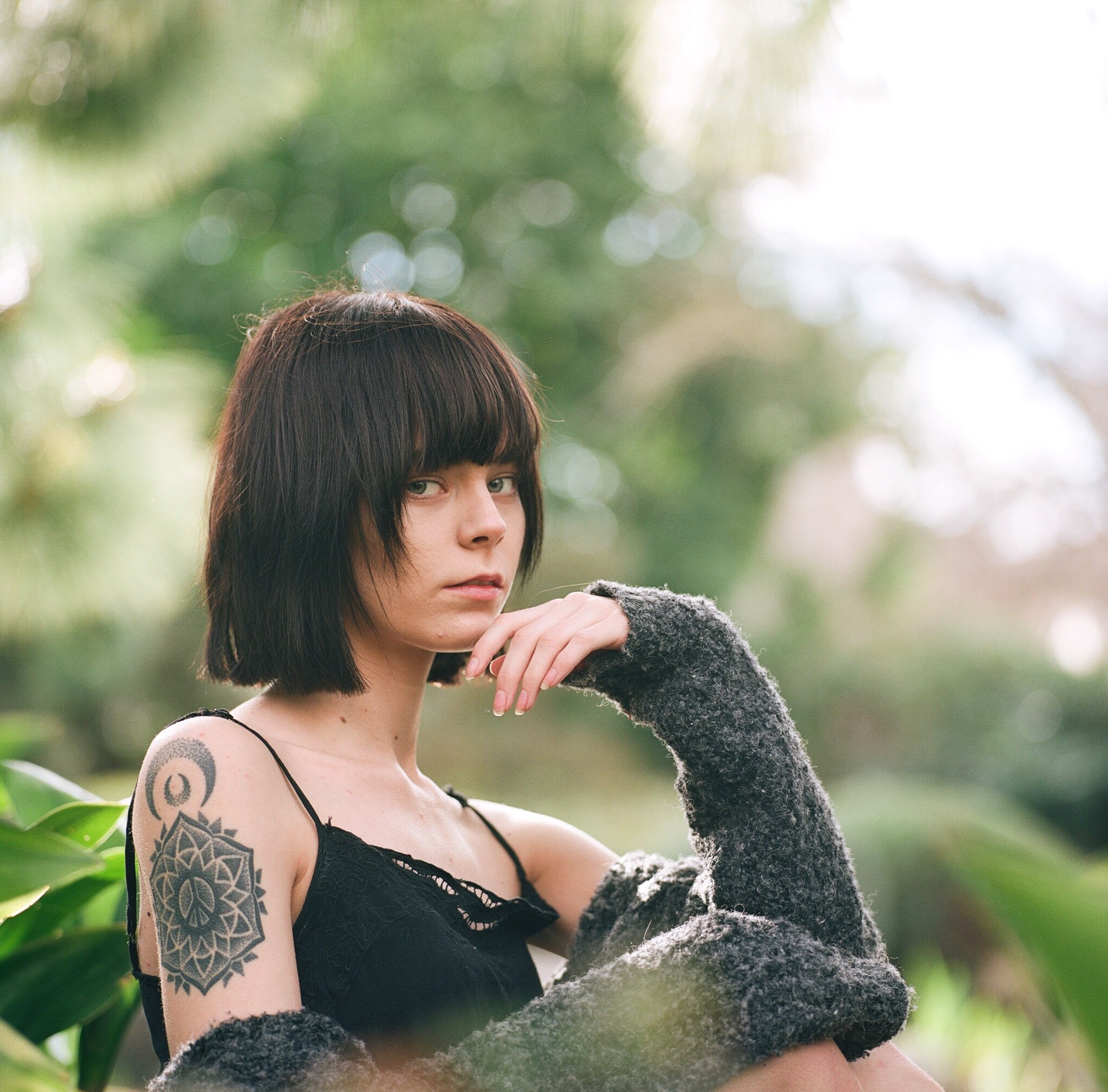 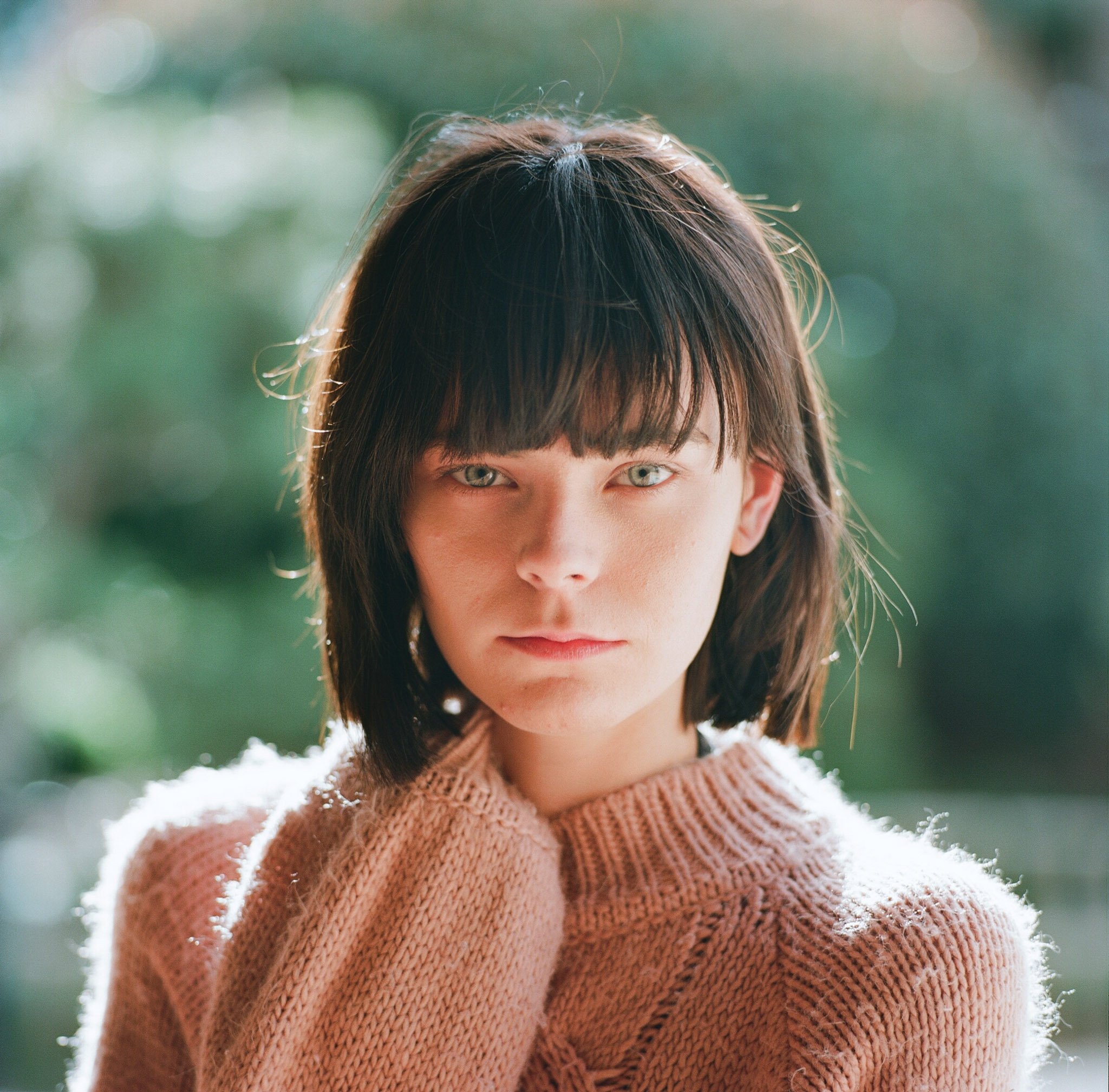